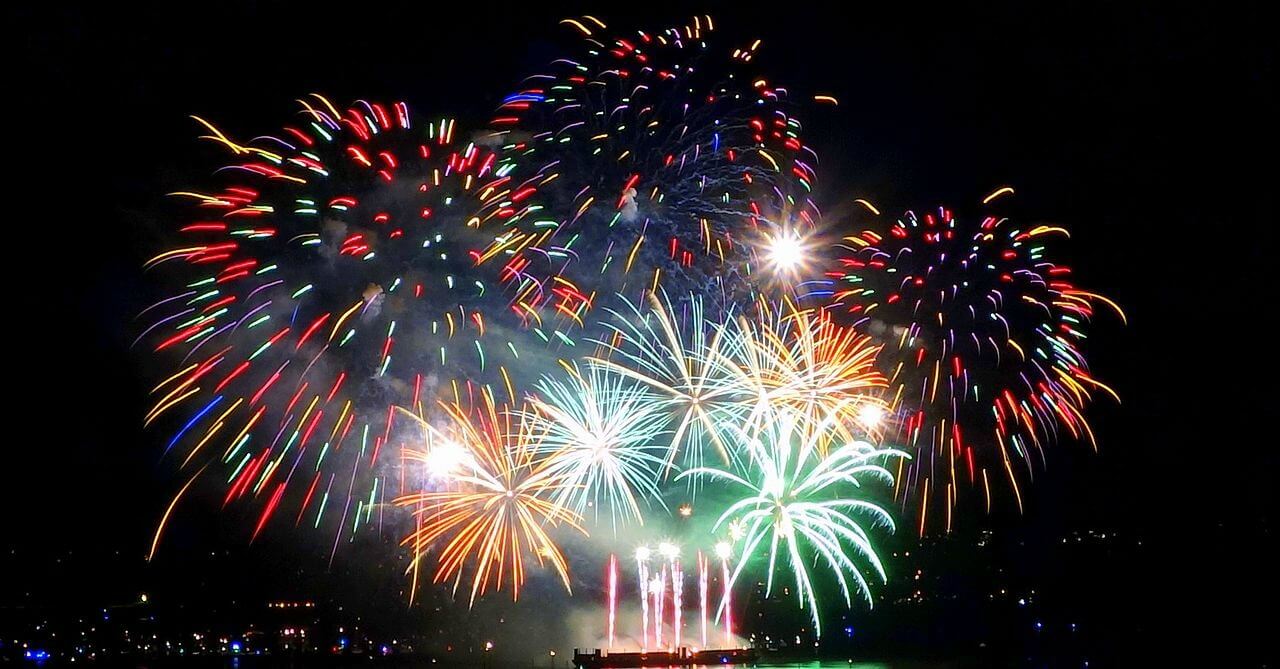 Today marks the 4th anniversary of my trip to the courthouse to officially register Why the Fuss? Technical Solutions as a legit business, and thus, 4 years of self-employment.

In 2014 I wrote an update after one year of self-employment. Looking back at that post, it’s nothing short of amazing to think about how much I have progressed, both personally and professionally.

To steal an iconic-yet-overused-phrase from the Grateful Dead, “What a long, strange trip it’s been.” I can honestly say that through all the ups and downs, successes and failures, these have been the most rewarding years of my professional career.

While I enjoyed most of my past jobs, it’s a much different feeling to build something from the ground up, to be able to learn from my mistakes, and to do things how I want to do them rather than having someone else call the shots.

I’m not a millionaire (yet), but watching the numbers grow year over year gives me confidence. What a feeling to wake up every morning, eager to learn and to add new skills to my repertoire, knowing that it all contributes to bettering my family and my business.

The journey is the reward

The years leading up to June 1, 2013 were not some of the better ones of my four decades. I went from feeling secure and valued as an assistant editor for a family-owned chain of community newspapers to wondering when the other shoe would drop as I watched that company be sold to a larger media company who made it very clear that our publications would no longer be in a position to compete with theirs.

Not knowing which way to turn, I made an ill-fated career switch into the workforce development system. Perhaps this would have been fine under different circumstances, but I stepped into a world where the local General Motors plant had just shuttered, leaving 10,000+ people unemployed across the region just as the Great Recession took hold. Needless to say, morale was not great.

To make matters worse, the organization for which I worked was headed by a psychopathic narcissist who lived and breathed every day just to make others miserable for his enjoyment. This was as close to an abusive situation as I have ever been in, and while the paycheck was decent, this tiny little man’s behavior eventually took its toll. Only in the past few months, with the help of a professional, have I realized the extent to which this damaged my psyche and self-confidence.

This was the only time in my life that I have up and quit a job without having my next one in place. I was so happy to be “free” that I gave little thought to what was next. The economy had improved to the point where there were jobs available, but as I went through the interview process I realized that returning to a corporate cubicle farm was not in the cards. I just could not envision a life in which this was a good move.

Life can change in the blink of an eye

It was during this time that I suffered traumatic injuries in a near-death experience above the cliffs of La Jolla, California. While it definitely did not seem like it at the time, this experience became a life-changing and defining moment, as it (indirectly) lead me to WordPress and, thus, my current career.

In October 2016 I wrote in detail about my fall and how it led me to WordPress in a post on HeroPress.com. Read it here:

I fell. WordPress helped me up.

Finally ready to take the plunge

The entrepreneurship wheels were put in motion during Fall 2012, when I began helping a local nonprofit organization maintain its static HTML website, which was hosted on an outdated and maddeningly inept platform. As time went on, I was able to convince this organization that a new, WordPress-based website was the way to go.

That first client led to a second, and a third, and several dozen more over the next couple years. By the end of 2014 it was apparent that I had started a viable business with almost unlimited potential.

That brings us to today. I realize that anything can happen in the future and there are no guarantees that the professional happiness and satisfaction I feel now will continue for any amount of time. But at least I know that I am in control of forging my own path, instead of  hitching my wagon to someone else’s horse.

Here’s to a successful 4 years of self-employment, and a wish for 20 more!