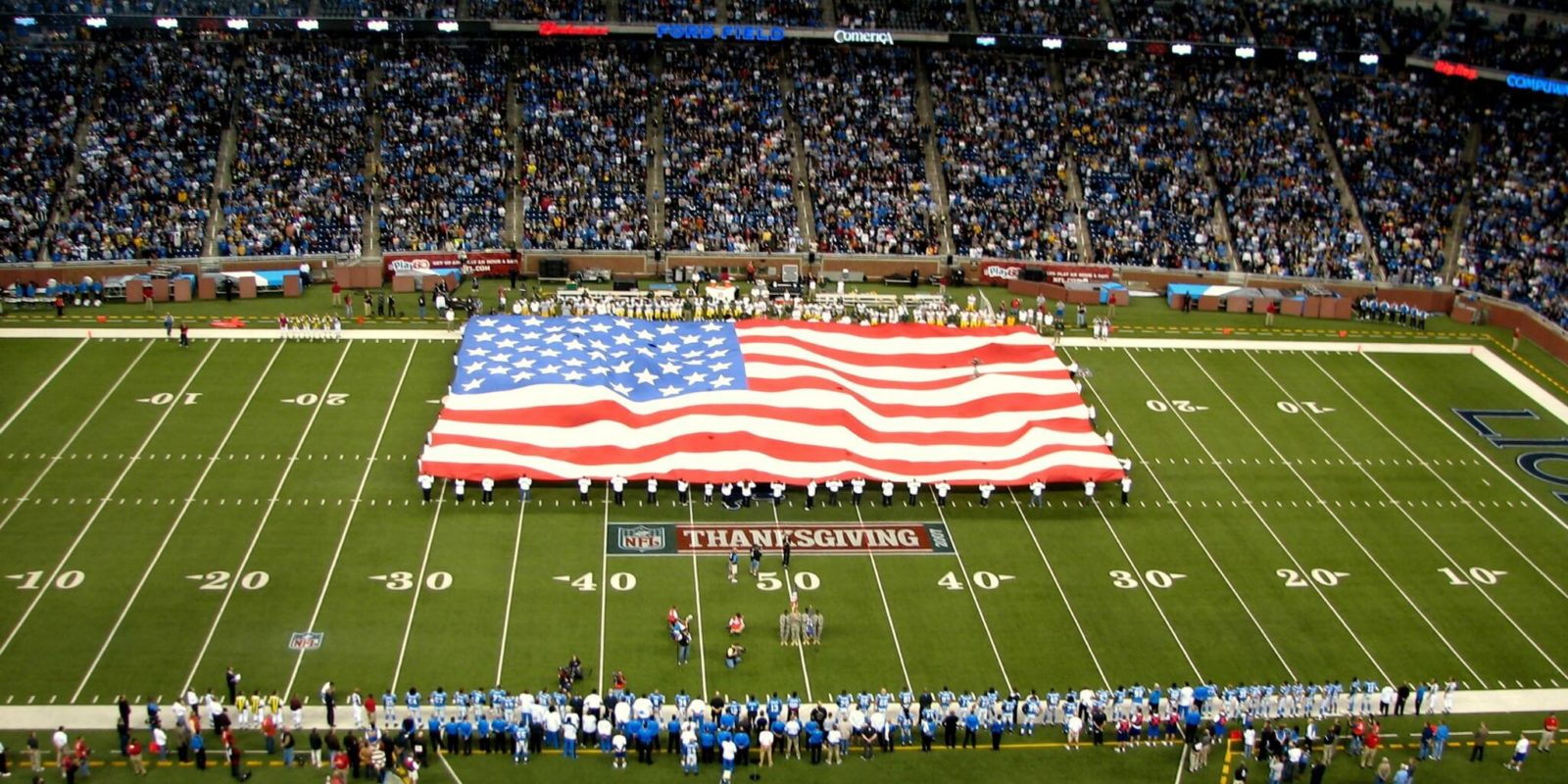 I recently came across this post in my Facebook feed. It was written by a close friend of nearly 20 years, whom I love like a brother and have a good grasp on how his mind works.

The national anthem has been drug through mud. If you can’t muster the respect to stand for the soldiers who have given their lives to protect our freedoms let alone take off your hat and place your hand on your heart. I feel sorry for you. I understand this also gives us the right to not stand. However if you plan on not doing so you better have a damn good reason and be able to support such reason with factual, practical, tangible evidence. I for one shed tears of humble respect everytime I hear this arrangement of beautiful meaningful matrimonial music which stems from the heart of what our country is founded on.

Until this point I had not publicly stated my thoughts on the controversy revolving around national anthem protests, but saw this as a fine to chance to enter the discussion in a civil manner. Below is my response:

“(Redacted), I saw this yesterday, read it, and began to reply. When emotion became involved I decided to let it simmer in my brain for a day. I understand how you think and what you are trying to say here, but I am deeply disappointed in your words.

“The crux of this issue is “America and what it means to be an American.” Well to me, it means freedom — unencumbered freedom to do and think as I wish within our country’s legal and “moral” limits, and do so without fear of government censor or arrest.

Your post is classic double-speak; you state that one has a right not to stand for the anthem, but because you strongly believe in honoring the flag, you go on to add qualifiers (only if they have X facts and Y reasoning).

“No one has to prove to you or anyone else why they believe what they believe, or whether they possess ‘factual, practical, tangible evidence.’ Freedom of speech was one of the main issues this nation’s founding fathers fought against the British to have, and now that same right is being taken away from those who choose the national anthem as a way to protest.

“During last night’s Bears-Eagles game I watched as a large portion of the crowd screamed, clapped, jeered, held signs, etc., all throughout the anthem trying to shame those who chose to kneel, raise a fist, or another form of protest. Is this respectful of the flag, of the anthem, of the country, of the soldiers you mention?

“(Redacted commenter) mentioned above about all the people in the parking lot, at the beer stand, taking a leak, at home watching on TV — how many times do you see those people stand at attention? I attend a fair number of sporting events and I see it very rarely. From my seats for UW basketball games I almost always see people going in and out of rows, taking selfies and/or carrying on conversations during the anthem. To me these are far worse actions than any form of protest.

“People are deathly afraid of having a conversation about difficult issues, especially those that cause deep feelings on multiple fronts. They either want to avoid disagreeing with someone close or important to them, or suffer from “tunnel vision” and refuse to acknowledge that there, in fact, might be other reasonable and rational viewpoints. This is the root problem of many larger issues faced by our “Me-First” country and world.

“What Colin Kaepernick and others have done is to force a public conversation, one that took far too long to emerge. He caused you to make this Facebook post and for others to chime in with their own comments. And thank you for doing so, because by and large it has been a civil discussion amongst mature adults.

“I know that you do not keep your head in the sand, and that you are keenly aware of the prejudices and injustices that others face on a daily basis. At many times we both have have undoubtedly benefitted from “white male privilege” in situations that may have turned out much differently for others based solely on their race, gender, socioeconomic status or whatever.

“I ask you to remember that when you see someone expressing their own personal beliefs, even if they do not jibe with yours.

“I will continue to stand and honor the flag and national anthem, but refuse to condemn those who choose otherwise.”