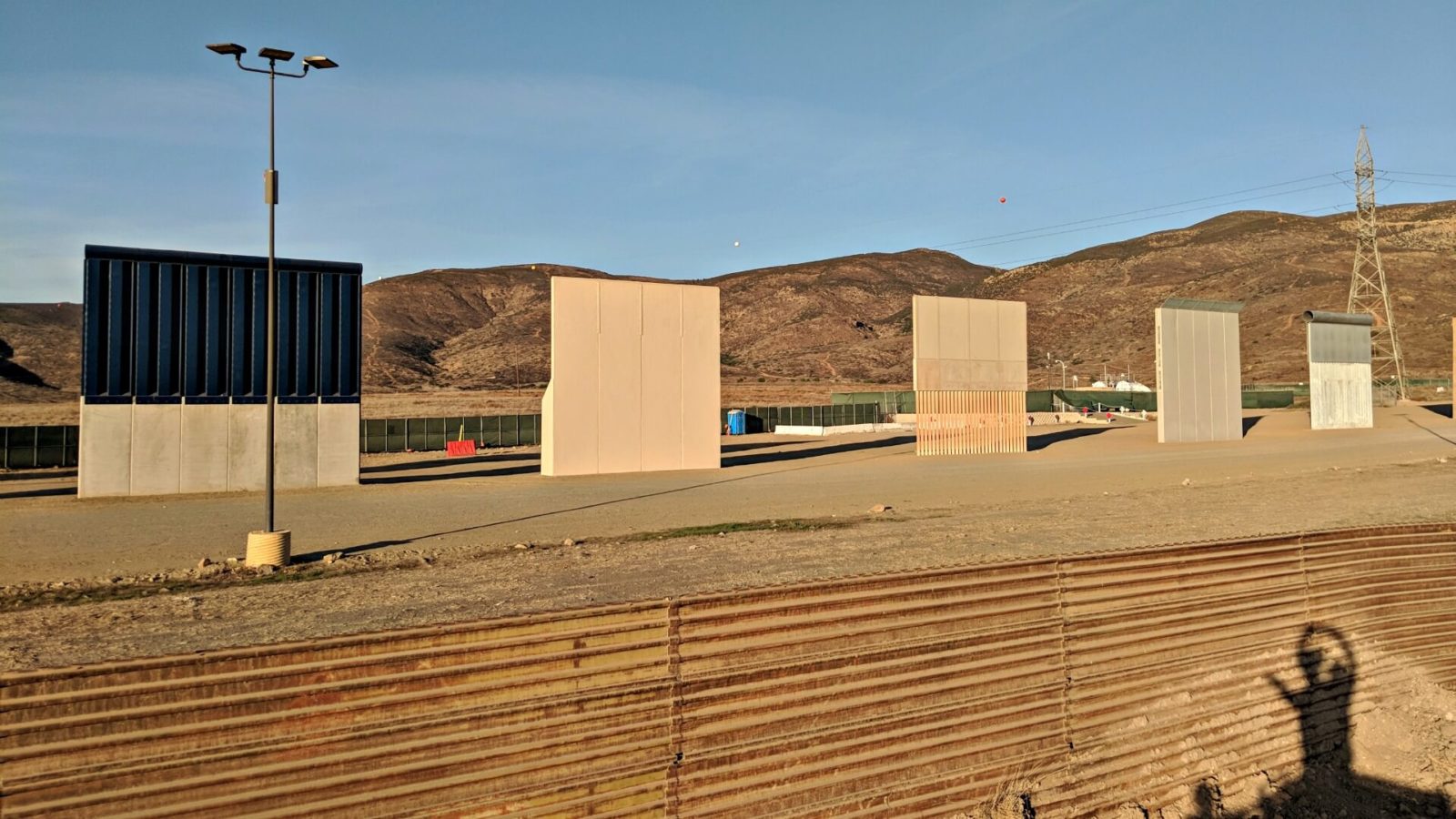 There are dreams on this side, too

My wife, Katie, and I have been traveling to Southern California for business and pleasure for 14 years now, spanning almost our entire relationship. During most trips we find ourselves completely consumed by the overwhelming abundance of beautiful sights, delicious food, amazing craft beer and spirits, and that world-famous California sunshine.

On several trips over the past decade, however, our curiosity and spirit of adventure have drawn us south of the border, to Tijuana and beyond into Baja California. Our most recent trip in December 2017 provided us with our favorite of these day trips to date, and it will be a tough one to top.

Sure, I could go on and on about the fantastic taco shop we visited. Or I could wax poetic about the strip-club-turned-craft-brewery located on the top level of a downtown parking ramp, where I tasted some of the finest ales located on either side of the border. I might even be tempted to brag about all the history and stories we heard as we criss-crossed Tijuana that afternoon.

“The Wall” – but not in a Pink Floyd way

But the story I want to tell here is one that very few Americans can tell, because we were able to stand a stone’s throw from the U.S., in plain view of our “president’s” prototypes built as examples of what his “big, beautiful wall” will look like when it’s completed (hopefully never).

There is no access to this location from the U.S. side. Beside the fact that it is located in a remote, desert area just outside sprawling suburban San Diego, it is heavily guarded by U.S. authorities. But for as much as they put thought into how to keep Americans out of that area, they apparently did not look 50 yards to the south, where a 10-foot corrugated steel fence is all that separates those on the Mexican side from our “fearless leader’s” prized centerpiece.

It is not an easy area to access on the Mexican side, either. The area is on the far eastern edge of the Tijuana metro area, out past the airport and beyond the sprawling warehouses that store goods from all over the world as they await trucks to transport them across the border.

Our guide — in what I believe was his attempt not to freak us out — did not reveal our destination until we almost had arrived. The roads are dusty and gravel, with potholes and divots that could swallow a small car if not avoided.

There are lines of 18-wheelers to navigate, as they queue up for the trip into the U.S. The area is a junkyard, complete with stray dogs and sketchy characters; definitely a place I would not want to be after dark.

Yet, on that sunny Monday afternoon in mid-December, we almost had the place to ourselves. We climbed atop our guide’s Jeep for a better view and to snap a few photos. After a few minutes, a man with a very expensive looking camera with a long lens appeared out of nowhere. A few minutes later, a second man did the same. Our guide surmised they were photojournalists, covering the controversial wall.

Reflecting back on what we experienced

During the 20 minutes or so we were on-site, we learned that we were just the second group of tourists he had brought to the prototypes. A few weeks earlier a group had inquired if he knew where they were, but he was not able to figure out the route. He received some assistance from someone who knew the area and the previous week had brought two women out to the wall in front of the walls.

This did not sink in until we were back in the U.S., and it continues to astonish and humble me to this day. To those who are not U.S. citizens but yearn to be, these prototypes represent the lengths at which some will go to squash their dreams. America is a nation built upon immigrants; unless you’re a Native American, your ancestors came here seeking something — asylum, refuge, a better life, more opportunity.

Now the message is quickly becoming, “You’re not wanted here.*” This is not an American message and I have little hope that the (mostly manufactured and false) anger and hate spewed toward those on the outside looking in will diminish anytime soon.

* Unless you’re white, rich, powerful, have connections, or all of the above.

The opportunity to visit this area, during these times, to see something that someone doesn’t want you to see until it’s in place … it just serves as a reminder to me about how the only way we can better understand one another and the struggles we face is to meet them and look them in the eye. Humans are humans, no wall is going to change that.

Remember, those who live on both sides of the wall have dreams.

More photos and information can be found in this post from the Avoiding Regret blog. The author took a similar trip with the same guide as my wife and me.