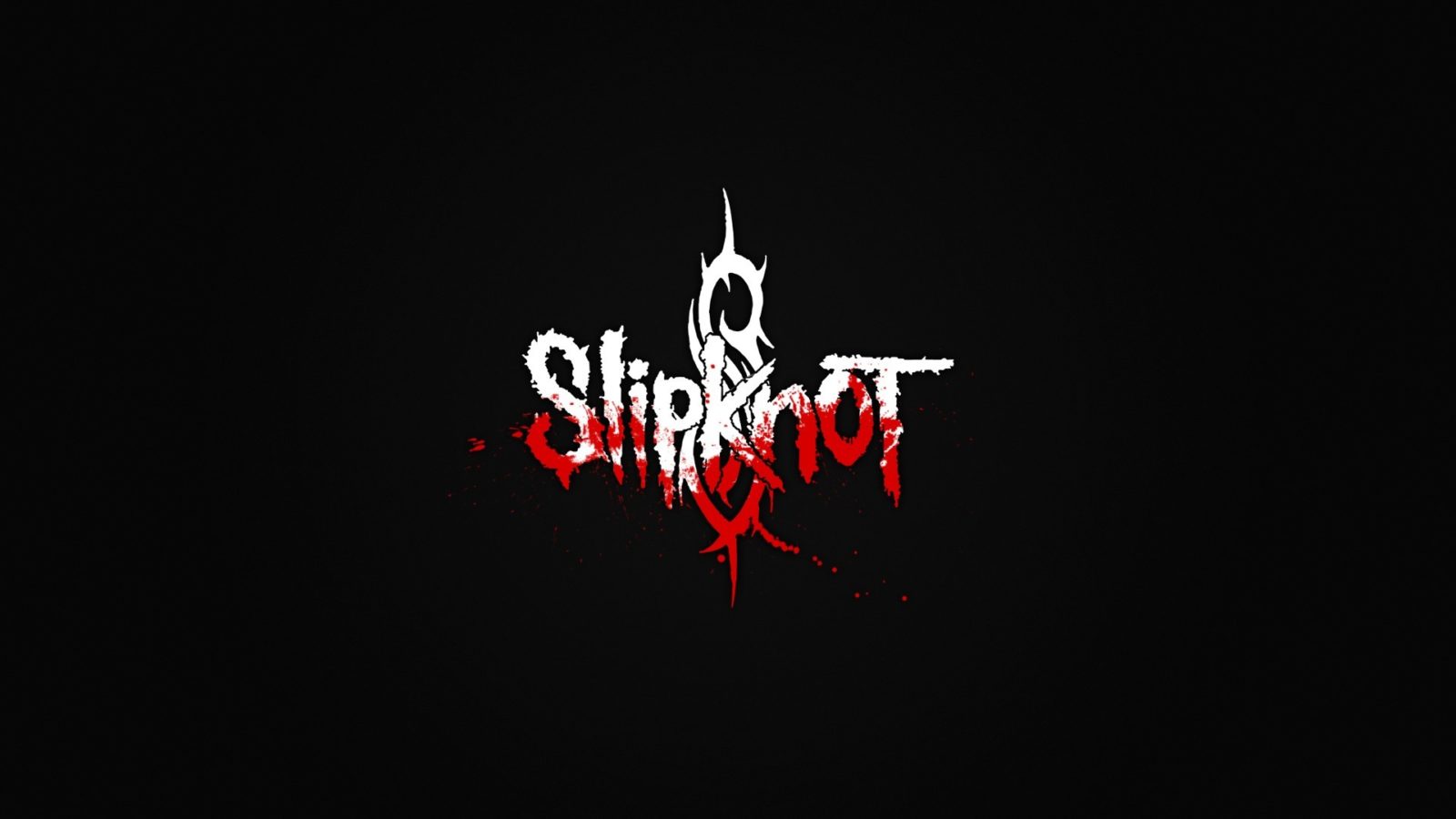 I wrote this last summer for a site created to help a friend’s daughter understand the father she never will meet. It’s a password-protected site for family and friends only but I wanted to share it here, as well.

If you knew Paul back then, you know that he was very proud of his band but also unsure where their career would take them. No one had really ever come out of Des Moines and taken the musical world by storm, so Slipknot was definitely forging through some uncharted waters. I, on the other hand, was young and cocky and just had a gut feeling that Slipknot would be the biggest thing to hit metal in a long time.

Paul and I made a bet regarding first-week album sales for the “Slipknot” album. It didn’t come out until late June, so they had been touring on Ozzfest for like a month with no album to support. At the shows I went to (both Ozzfest and others across the Midwest) I would give out sampler cassette tapes that contained (I believe) Spit it Out, Surfacing and Eyeless. Those things got snapped up like crazy and fed the frenzy that helped launch Slipknot to national prominence and help me win my bet. 🙂

I finally cashed in my winnings this summer, although it ended up being a bit different scenario. Here is a letter I wrote Paul after it was complete: 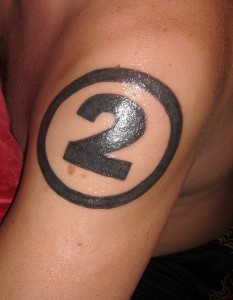 
You know I was never big into tattoos. And you know that I believe there are few things in this life that would prompt me to have a permanent memorial tattooed on my body. The death of a beloved close friend and brother is one of them. Although it’s been 2+ years, I never really took time to deal with your death until recently.

As you know, I took a pretty serious fall earlier this summer in California. The paramedics who rescued me told me they were amazed that I hadn’t fallen all the way to the bottom. What they didn’t know is that I felt something grab me by my collar and stop me from sliding, in essence saving my life.

Not coincidentally, that is what you used to do to me back in the day when you would notice me getting all riled up and ready to get myself in trouble. I truly believe you were watching over me that day on the cliff, because you died far too young and you didn’t want me to suffer the same fate.

I don’t know how else to show my appreciation other than to devote my first tattoo (and likely only one ever) to you. Remember when I won that bet with you in 1999 over the first-week sales of the major-label debut? I won with flying colors; you were scared that you guys wouldn’t come close to Static X’s 3,800. I predicted at least 5,000. And how did it end up? 15,000+. And so it began.

Remember the prize? A Slipknot “tribal S” tattoo. However as the band got bigger and you were on the road more, I saw you less and when you were at home for a week or two, for one reason or another I never got that tattoo. It’s too late now, and I don’t know that I will ever get the “S,” but this one’s for you, buddy. I carry you around in my heart every day and now I will carry a physical reminder, as well.

I love you, Paul, and I will do whatever small part I can to honor your memory.”